Located in the heart of Asia, Hantec Precision is committed to creating world class components while preserving the environment. Essential to our research and development is our commitment to securing the future together with our customers.

Hantec Precision's founder and Chairman, Eben Chen, first started development of marine propellers in 1997. He established Turning Point Propellers as a brand and formed a core team of engineers and industry partners across the world. This team embarked on their goal of designing a series of high performance marine outboard motor propellers that can compete against world leading propeller manufacturers. To date, Turning Point Propellers is an established global brand with a network of distributors across the world.

In response to increasing global demand, Hantec Precision was established to be the world's first automated production plant for marine outboard stainless steel propellers. With its completion in 2020, this would also be a new milestone for automated production in the global investment casting industry. 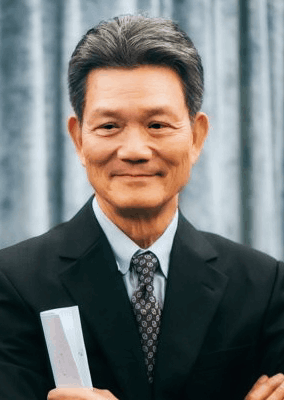 "Hantec Precision aims to be the turning point for the marine and lost wax investment casting industry."

Situated in southern Taiwan in sunny Pingtung County, the Hantec Precision factory was completed in 1.5 years starting from groundbreaking in early 2019. Its planning started in 2016 when it was decided to invest and build in Taiwan an advanced robotic factory when industry leaders were heading elsewhere.

Built on top of a lot of 30000 square meters, it has a total floor space of 21000 square meters and an establish green zone all around the factory to maintain a healthy local and work environment. An array of solar panels covering the majority of the roof will be installed in cooperation with a local solar energy specialist company to further our value of promoting environmental sustainability.

Web page was started with Mobirise